We are working on the next round of Electroms, for delivery in the spring of 2023. The new models will have a slightly more streamlined front end for less of a bulbous look. We’ll also be offering a simplified rear cargo/people carrier that will accept standard bicycle panniers.
The new models will have a number of power and drivetrain options that will allow for use in the majority of countries. The GCD is not viable in some areas due to restrictive power allowances, so we will also be offering a version with a more conventional bicycle drivetrain. 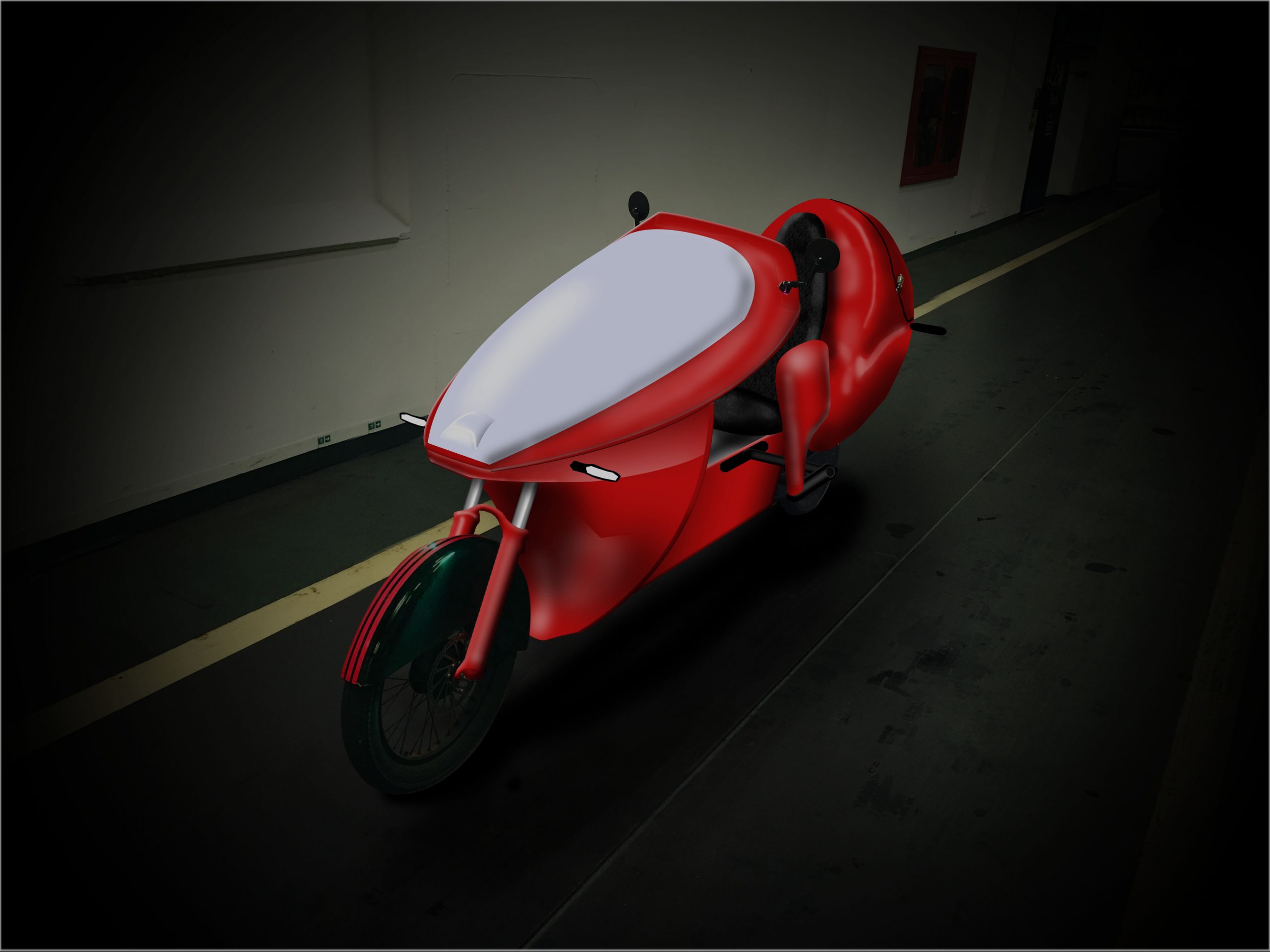 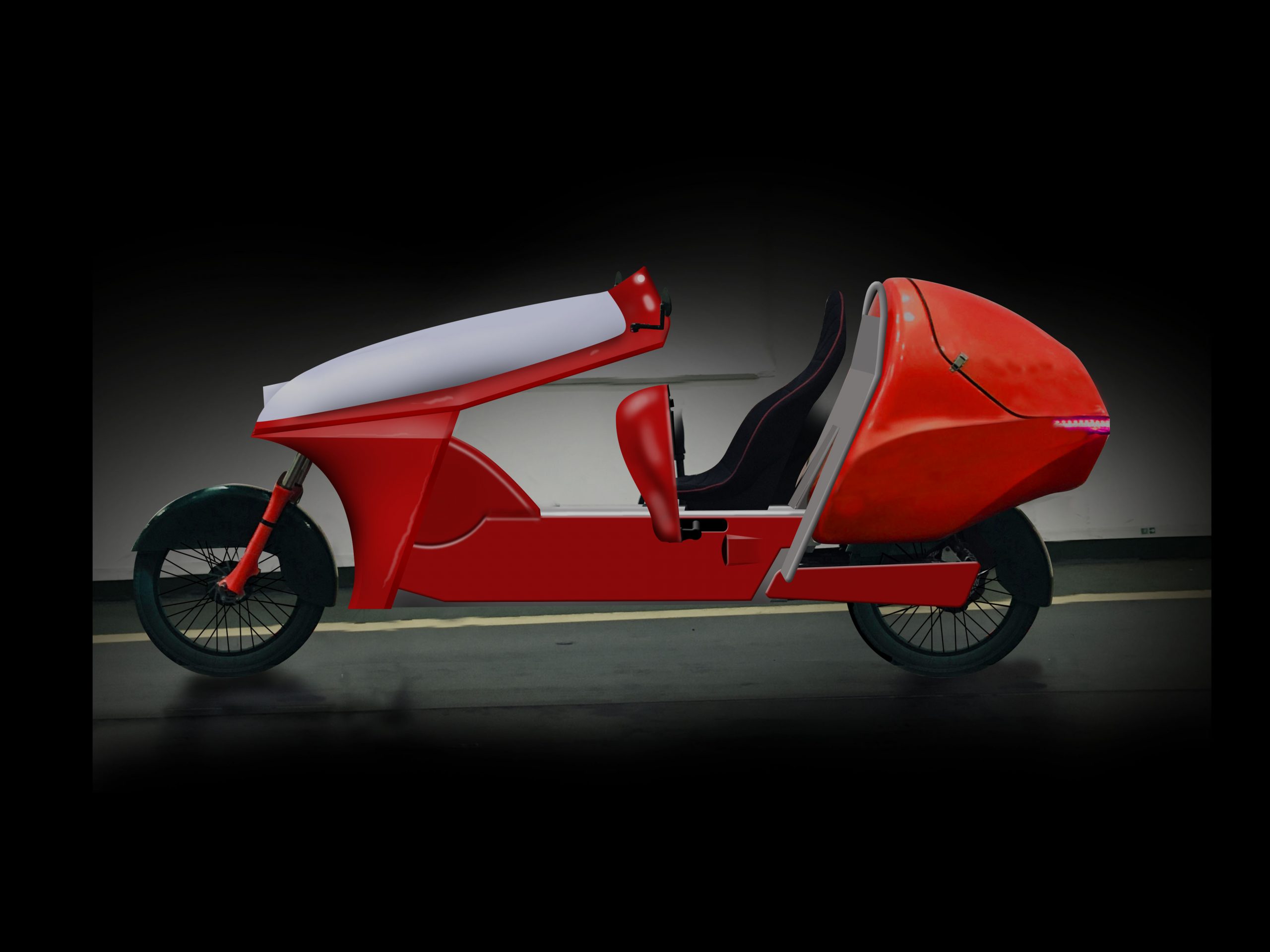